Although Scott has decades of car wash industry experience, the site still presented a challenge. Should he demolish the site and start from scratch or salvage parts of some existing structures and renovate? Scott chose to do both. After careful consultation with a local design build firm, he kept the in-bay automatic side along with their equipment rooms and three of the self-serve bays. Two self-serve bays were demolished. Scott was able to keep project costs down by renovating the shell of the remaining structure rather than tearing it down. And since the renovated wash did not require an expanded footprint, curb cuts remained the same enabling easier zoning permits with county officials.

Along with the new facelift, Scott incorporated the Fusion™ process into new menu designs as part of the rebranding effort, which starts with Aqua Blue's Aqua Shield package lineup. Monthly unlimited club plans are up to 800 members in the first three months, which Scott says is right on target and aligned with what he expected after the renovation.

The community reaction to Aqua Blue's transformation to a state-of-the-art conveyorized tunnel has been nothing short of spectacular and judging by the growth in monthly membership plans, a big hit with customers. 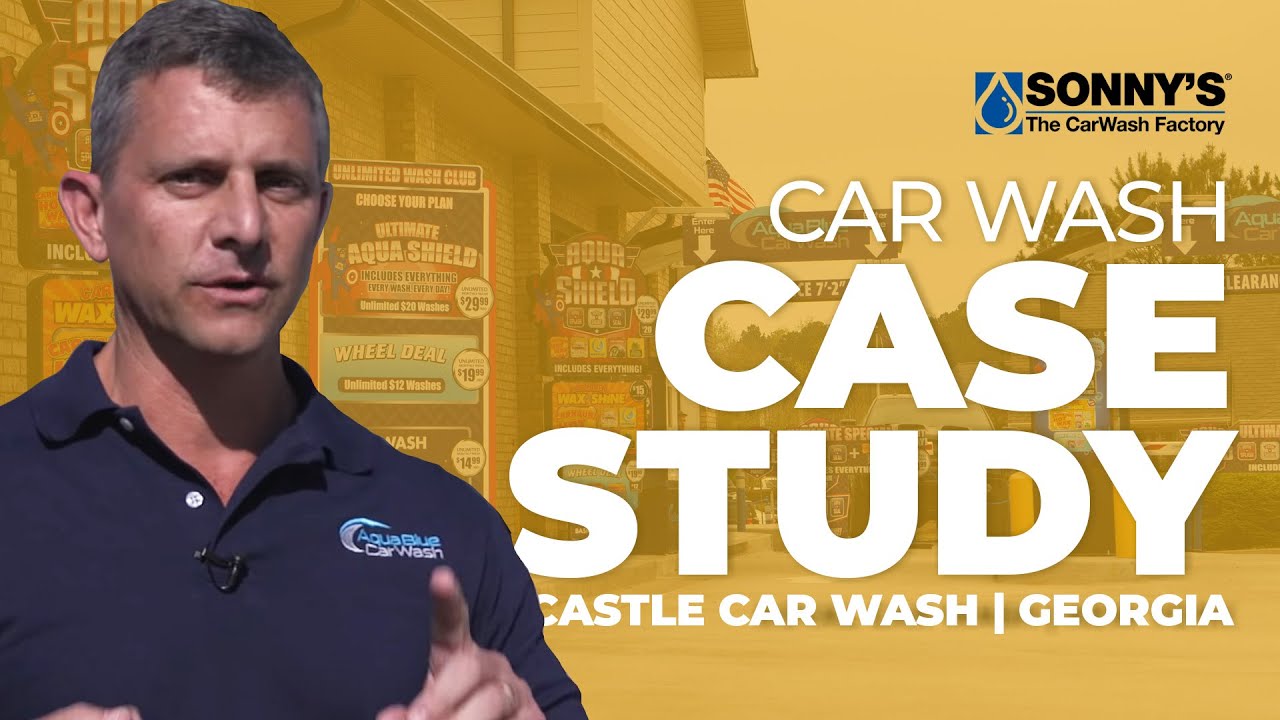 Leverage technology to improve your wash with these insights

With the knowledge and unique experience to deliver a total solution

New products, special offers, tips, techniques, and more!
We'll never share your email and you can unsubscribe at any time.